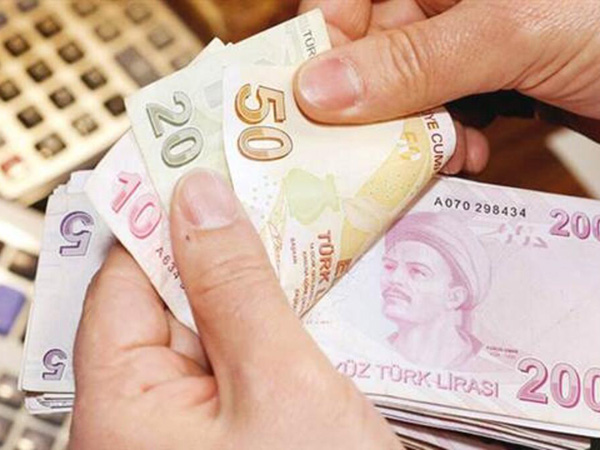 As it is known, the procedures and principles regarding the implementation of the Law on Restructuring of Certain Receivables No. 6736 dated 3/8/2016, published in the Official Gazette dated 19/8/2016 and numbered 29806, have been given to our Institution in accordance with the twenty-first paragraph of Article 10 of the said Law. It was regulated with the Circular of the Institution dated 22/8/2016 and numbered 2016-18 according to the authority. However, due to the workload in our units, there are many notifications that are not yet to be notified / waiting to be notified, as well as some reports issued by the inspection and control staff of our Institution and other institutions have not been evaluated yet, there are some delays in making necessary procedures in accordance with the documents received from other public institutions and organizations, As a result of the amendment made with the circular no. It belongs to the months of June and previous and has not been paid as of the date of publication of the Law;

- Information / documents received from other public institutions and organizations,

- accrued premiums arising from court decisions until 31/12/2016 at the latest; administrative fines were decided to be evaluated within the scope of the structuring provided that they were notified until 31/12/2016.

Structuring Premium Debts As it is known, Regarding the Restructuring of Some Receivables No. 6736 dated 3/8/2016, which was published in the Official Gazette dated 19/8/2016 and numbered 29806.